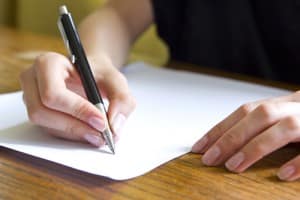 The activities suggested below are for elementary students, usually for 1st and 2nd year. If you wish to use the activities with advanced students, you can adjust them. For example, instead of using regular verbs, you can ask students to use irregular verbs or more complex tenses and different vocabulary.

You can also adjust the activities to suit the language you’re teaching. For example, in Irish, the definite article is not as complicated as it is in German.

This activity works great for French and Spanish students.

Remind them about the colour-coded system in their card so they can focus on the colour of the person they are talking about. For basic students, you can ask them to  focus on the first two colours (1st and second person)